Eating Disorders and Signs You Might Be Developing One 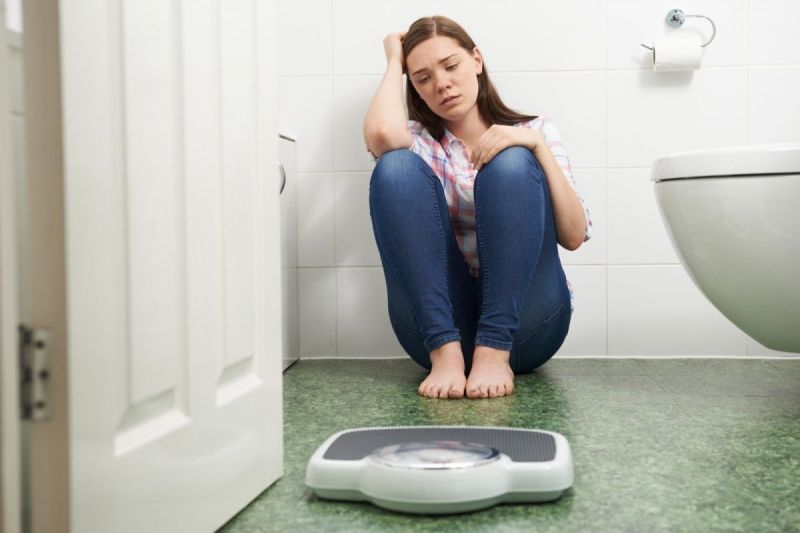 The maxim that states “you are what you eat” is still true up to this very day. If you consistently follow a healthy diet like eating fruits and vegetables while limiting your calorie intake, you’ll become healthier over time. You’ll steer away from suffering any common illnesses and diseases. You’ll also be able to do the things that you want because your health won’t get in the way. However, because of the prevalence of eating disorders, getting the right nutrition for optimal health can become a challenge. Today, more and more people are more concerned about their body image than their overall health. 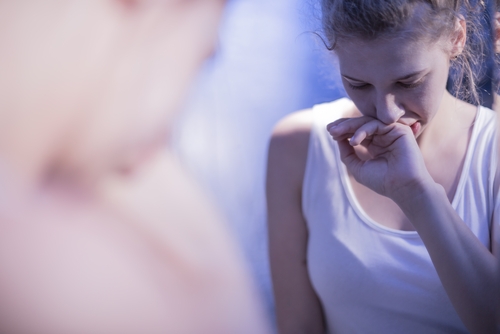 Binge-eating disorder can be classified by these signs:

There Are No Shortcuts

There’s nothing really wrong if you’re conscious about your weight. Many people would consider their weight as an important factor which influences their self-confidence, the ability to maintain and create relationships and career opportunities. However, if you’re taking for granted your health and nutrition just so you can attain a certain weight, that’s another story. You might achieve your target weight for two weeks but taking shortcuts will only do more harm than good to your health. This can even become the reason why you’d suffer from life-threatening illnesses and diseases. If you want to work on your weight, regardless if you want to gain or lose, work for your goals without taking any shortcuts. The process might be time-consuming, demanding and challenging but if you’re doing it healthily, all of your efforts will be worth it in the end.