How To Cook Potatoes For Health Benefits

23
SHARES
ShareTweet
"Test yourselves if you are in the faith; examine yourselves!" - Bibel, 2 Cor. 13:5 10 Questions to Examine and Test Your Faith in GodTest Yourself Now
Reading Time: 3 minutes 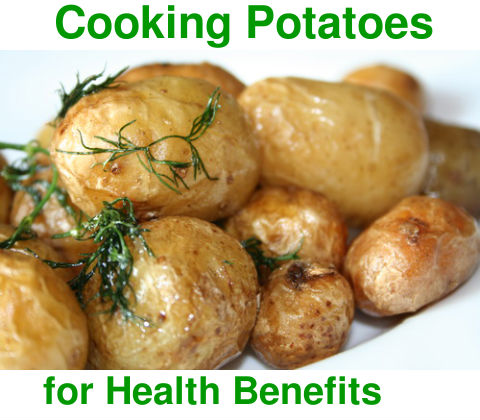 The potato is a popular vegetable which is liked by both adults and children. Russia is the largest producer of potatoes in the world. 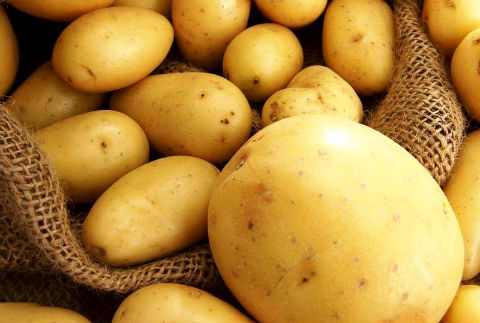 How To Cook Potatoes

When cooking potatoes you should choose methods that allow them to preserve their natural, healthy substances.

Peeled potatoes put in a bowl or pot filled with cold water and left in that state for a while will lose a lot of minerals. Organic acids and carbohydrates will go into the water. Vitamins C1, B1, B2 and PP will be destroyed by the water.

Potato skins prevent washout of soluble substances during cooking. Potatoes baked in the oven and in their skins are particularly appetizing. 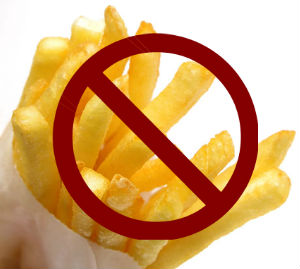 Please note! Frying potatoes in oil is the most harmful way of cooking them. Fried potatoes are harmful to the health because of the high content of trans fats.

Potatoes side effects and contraindications

One of the components of potato skins is solanine which can cause harm and severe poisoning of the body. 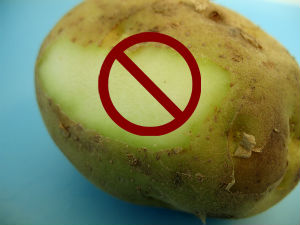 Solanine is one of the strongest teratogens – harmful substances that can cause birth defects.

If so, they were stored in the light and have a high content of solanine (see above).

If these requirements are not met, then they are old and not worth buying.

23
SHARES
ShareTweet
"Test yourselves if you are in the faith; examine yourselves!" - Bibel, 2 Cor. 13:5 10 Questions to Examine and Test Your Faith in GodTest Yourself Now