How to Cook Lentils

Health Benefits and Side Effects Lentils

12
SHARES
ShareTweet
"Test yourselves if you are in the faith; examine yourselves!" - Bibel, 2 Cor. 13:5 10 Questions to Examine and Test Your Faith in GodTest Yourself Now
Reading Time: 3 minutes 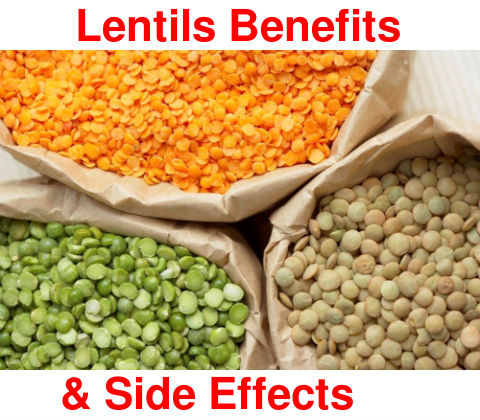 Lentil soup has been eaten since ancient times by all segments of the population, whether it had been the Babylonian aristocracy or the commoners. Lentils nutrition was to replace meat and bread for poor people. Ancient Egyptians were the first to cultivate lentils.

It is surprising that in our modern world, the lentils culture has become exotic as they had been replaced by other products.

Today leaders in the production of lentils are North Africa, southern Europe and India. Nearly every warm country can cultivate lentils in a large scale.

Lentils belong to the bean family. There are several types of lentils; we shall make mention of the four most common species.

Brown lentils are the most widespread in the world and are used mostly for soups.

Red lentils. These are also called, Egyptian lentils, and come with the husk removed. They cook quickly and are generally used in preparing mashed potatoes, vegetable stews or thick soups. This variety goes well with all kinds of spices.

Green lentils, also known as French, are unripe beans and are most often used in salads.

Black lentils. They are the smallest, take the longest time to cook of the varieties and are popular in the Middle East. They are good for the health due to their excellent protein quality. 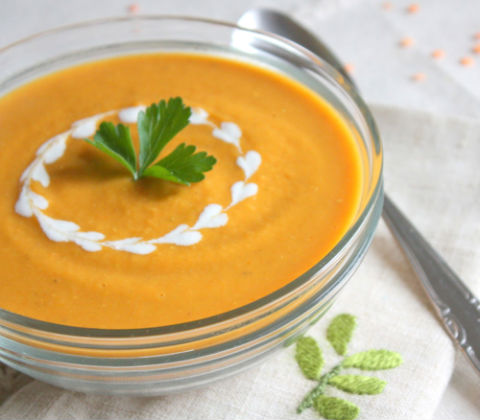 How To Cook Lentils

In cooking lentils, you should check the water often and if necessary, add more boiling water, as they have a high liquid absorbency. Dip the washed lentils in boiling water and cook over medium heat 10-40 minutes, depending on the type of lentils used. Red lentils will be ready in 10 minutes, black lentils cooking time can take up to 20 minutes. Green lentils require 30 minutes cooking time and brown lentils will be ready in 40 minutes (brown lentils require presoaking in water anywhere from half an hour to two hours). Add salt to the lentils at the end of cooking. Cook lentils covered with a lid and stir periodically..

Lentils, like almost all the legumes, have a number of negative features.

Generally speaking, the lentil is quite positive food and eating them are good for the health. Among general recommendations for the consumption of lentils – it’s not advised to eat them more than twice a week. In any case, in order to get the benefits of lentils, but not the harm, it’s especially important to observe moderation and listen carefully to important recommendations by your doctor.

12
SHARES
ShareTweet
"Test yourselves if you are in the faith; examine yourselves!" - Bibel, 2 Cor. 13:5 10 Questions to Examine and Test Your Faith in GodTest Yourself Now