Health Benefits and Side Effects HGH 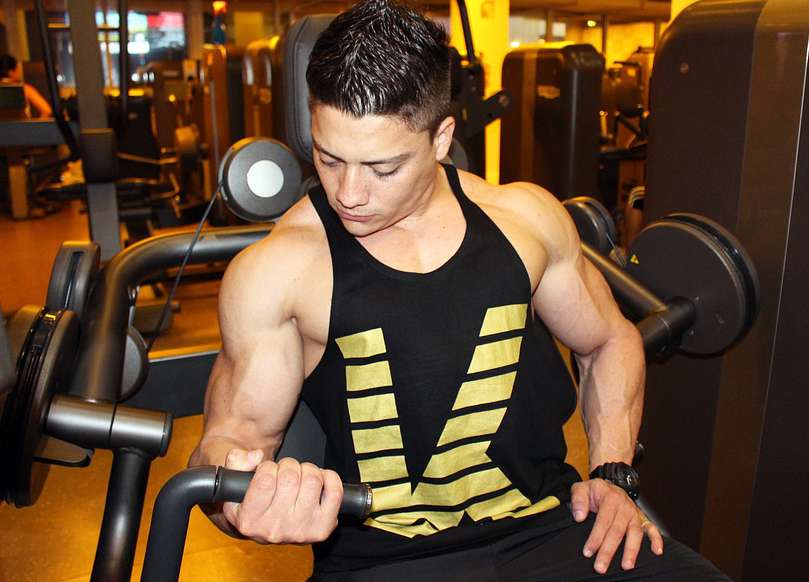 HGH – Human Growth Hormone is a vital hormone in the human body that is responsible for stimulating cell growth. It is secreted by the pituitary gland (recognized as the king of all glands in the human body), which can be found close to the brain. It is a protein based hormone that contains 191 amino acids. As one grows older, the HGH starts to get diminished, thus resulting in the reduction of the cell replacement levels. However, a deficiency of the human growth hormone may result in several ailments.

Human Growth Hormone acts on the liver and other tissues to facilitate production of insulin-like growth factor. HGH is beneficial for those who have stunted growth due to a little amount of growth hormone produced by the pituitary gland. The HGH acts as a stimulant to ensure the replacement of dead body cells and ensuring that they are healthy and readily available. No wonder the HGH is regarded as the fountain of youth.

The hormone acts in the body in the following ways:

This hormone plays an integral role in the function of the tissue repair, cell renewal, bone robustness, immune system, brain performance, and enzyme performance. Because of its large influences on many organs and body functions, it is believed to be the most important hormone in the body. Here are two major importance of this hormone:

Too many people spend a lot of cash on various miracle creams just to reduce wrinkles and to look younger. What they fail to realize is they have the right tools in their own body to dramatically look young and feel good. The production of HGH reduces part of the aging process. This hormone is what stimulates cell regeneration. This regeneration of cells is crucial to building and maintaining muscle, reducing wrinkles, and also boosting your metabolism. More on HGH anti-aging properties please read here.

Nowadays, HGH is widely used in bodybuilding for its unrivaled anabolic, muscle-building attributes, and also its ability to break down and utilize the body fat reserves. It is unsurprising that any product that can increase muscle mass and decrease body fat would be appealing to bodybuilders. The ability to increase muscle mass and mobilize body fat reserves are considered to provide an unfair athletic improvement on the user in competitive events. Thus, body builders should beware, HGH must not be taken in excess.

Side effects of human growth hormone

Although, when HGH is taken moderately, the effect is safe for the human body. However, when it is misused, abused, or excessively used, the benefits turns into side effects. And, the side effects of HGH are quite dangerous. They can cause a number of diseases which can lead to various other problems. Blood pressure, colon effect, growth of cancerous cells in the breast, headaches, lung cancer, cholesterol, hypertension, blur visions, and diabetes can come about as a result of excessive consumption of HGH or the intake of fake HGH products.

Other side effects are:

Joint pain is more common in people who are taking HGH in excess. Human growth hormone can cause growth in a person’s body which results in joint ache. Notwithstanding, this side effect is only temporary and not long term.

Those who take human growth hormone for bodybuilding purposes without following the exact prescription or direction, you are prone to have an extended belly. Notwithstanding, this side effect is rare for those who follow instructions as to how to use the prescribed drug.

Acromegalia patients suffer from an irregular growth of bone which cannot be caused by HGH. But, human growth hormone can actually speed up the acromegalia disease progression in those inclined to it.

Natural ways to increase the levels of human growth hormone

The best and most effective way to increase the levels of HGH is to get into a strict sleep routine and getting an early night sleep can be helpful. So by ensuring a good night sleep, you will trigger the release of this hormone and increase tissue growth and repair. Not getting enough sleep will hinder the production of this hormone and inhibit its release and consequently the growth of your muscles.

How to treat the deficiency of human growth hormone

One of the better ways to treat the deficiency of HGH is by substituting HGH with identical hormones by injecting it into the bloodstream. Since this technique involves substituting HGH with an identical compound, it is not meant to cause any negative side effects. A safe and more affordable alternative is to destroy HGH releasers that can induce a higher level of natural growth hormones being produced by the pituitary organ. The deficiency can be treated with HGH injections. If you would like to know more about that follow here.