Health Benefits and Side Effects 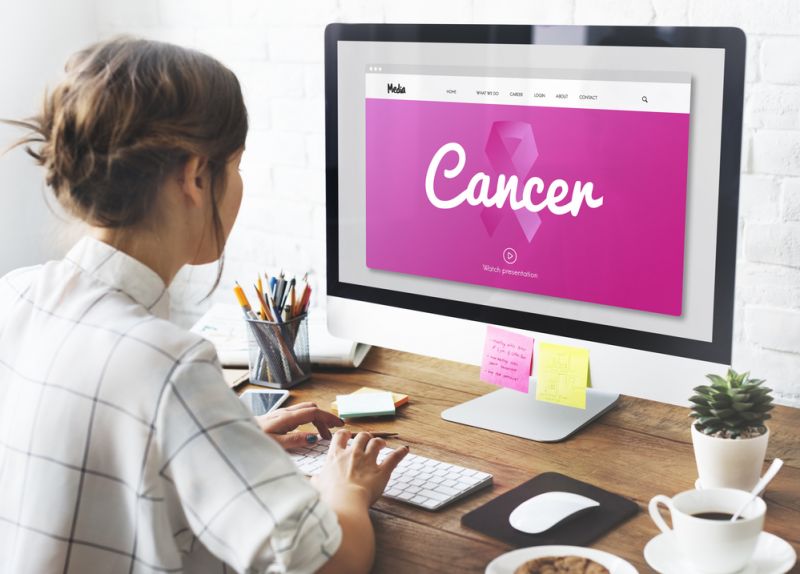 A lot of people were shocked and surprised when the news broke out a couple of years ago about the link between coffee and cancer. However, the news outlets soon started contradicting one another and often times even themselves, leading to even more confusion, and eventually, the concern sort of lost wind and disappeared. However, there is yet another concern about coffee which just recently came into view of the public.

It all revolves around a compound which is created during the roasting process called acrylamide, which can also be found in baked goods. This substance is on the list of potential carcinogens for humans.

So, if you really love coffee and drink it regularly, should you be worried and what is the truth behind these claims. It is often times very difficult for non-professionals to interpret scientific data accurately, which is why it is important to find credible sources of information like cancer researchers and medical professionals.

Coffee Helps with a Lot of Health Issues

It has actually been shown that moderate coffee consumption actually has a beneficial effect on a whole slew of conditions and that it actually decreases the mortality rates from those diseases. However, the connection between cancer and coffee consumption has been a bit more difficult to establish and explain.

The data obtained by various cancer researchers using different methods have always come back inconclusive or unclassifiable. There are some interesting finds in these researches. For instance, there is no discernible connection between female breast cancer, as well as pancreatic and prostate cancers and coffee, and it has even been shown that it may decrease the chance of contracting uterine and liver cancers.

Why Is the Link to the Cancer Unclear?

A lot of people don’t know how cancer research is done and how much statistical analysis is involved. In order to proclaim something a likely or possible carcinogen for humans, the data needs to be consistent across a large body of information.

When it comes to coffee and cancer, the data is very often inconsistent and seeing how drinking coffee is often accompanied by other habits, such as smoking tobacco, it can be hard to discern what effects are attributable to which source.

What Do We Know about Cancer and Coffee

Some of the recent researches have shown that coffee actually can decrease the likelihood of getting certain types of cancer. Aside from the previously mentioned uterine and liver cancers, coffee might be good against head and neck cancers.

The why of it all is a bit of a mystery. Coffee is a mixture of a variety of different active substances, such as caffeine, flavonoids and many other substances. It can be very hard to figure out what each individual substance does and how it affects our overall health, as well as what they are capable of when working in unison.

What Is This New Substance, Acrylamide?

Acrylamide is a compound which has been known for a long time. It forms when things are roasted or baked and it is classified as a probable carcinogen. However, the fact that it can be found in foods which have been treated with high temperatures is a lot more recent, it comes from Swedish studies in 2002.

However, the majority of data about this substance comes from the genetic studies done on lab animals, which slightly decreases the weight which this claim has, but it still should be inspected in more detail. Some of the first studies about acrylamide in food products has found no connection between the substance and several types of cancer.

Is There A Consensus About Coffee and Cancer?

The bottom line is that there is simply not enough evidence that coffee might be increasing your chances of getting cancer, although there are plenty of studies which show various beneficial effects of drinking it.

More data is needed into the way coffee and cancer might interact and it will probably come in time, as the studies about the supposed danger that acrylamide poses to humans become more widespread and detailed. Until then, whether you drink your coffee or not is at your discretion, just keep in mind that moderation is an important aspect of staying healthy.