26
SHARES
ShareTweet
"Test yourselves if you are in the faith; examine yourselves!" - Bibel, 2 Cor. 13:5 10 Questions to Examine and Test Your Faith in GodTest Yourself Now
Reading Time: 4 minutes 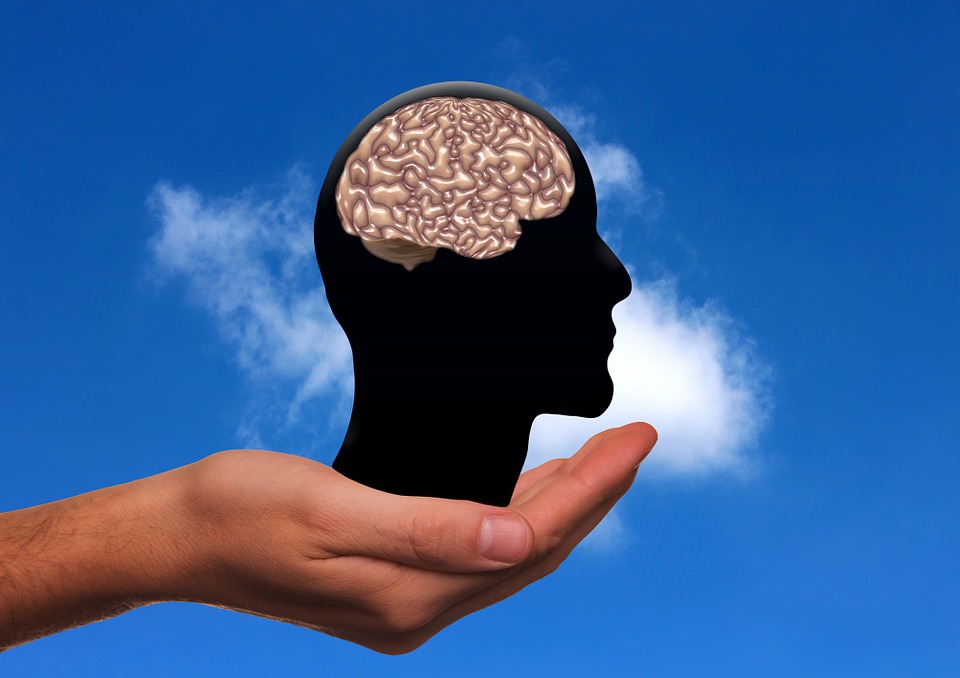 It is a common knowledge that everything you eat would affect your health. Studies have been conducted lately and showed that people who follow a diet plan with specific foods were able to steer away from illnesses by a few percent, compared to those who didn’t. Aside from diet, some factors like genetics and lifestyle also plays a part in getting any illnesses. Read on and learn about Dementia, the dreaded mental decline which affects the normal living of a person.

Dementia is a term that refers to the decline in a person’s mental ability which is severe enough to affect his/her daily. Contrary to common perception, Dementia is not a specific name of a disease. It’s a term that describes the different symptoms concerning the decline of thinking skills and memory which can hinder a person’s day to day life and activities.

Although dementia commonly happens to those in their later years, there are some cases where it affects even younger people. Having a memory-related illness or knowing someone close to you suffering from that is very hard. But everyone should know that there are many ways to help in avoiding such disease. It mainly starts with adopting a healthy lifestyle and eating the right kind and amount of foods. There are specific foods also which are known to have great effects on a person’s mental health. Read on and know about them:

Brain lesions are lesser in people who included omega-3 fats in their daily diets. According to some studies, people who regularly eat foods with Omega 3 are26% less in risk of getting brain lesions, which often cause dementia. Fatty acids like Omega 3 are also very effective in keeping your brain in tip-top shape. Fishes, olive oil, flax seeds, or supplements are the best sources of Omega-3.

Aside from bringing a lot of benefits to the body, leafy greens are also known to be good for the brain. Since these vegetables are high in folate and B9, leafy greens can help improve a person’s cognitive skills and even reduce depression. Best leafy greens you can consume are spinach, mustard greens, kale, and collards. Leafy greens should be consumed as frequently as possible, given that it gives a lot of brain benefits. You can try eating healthy salads and other vegetable variations, too. 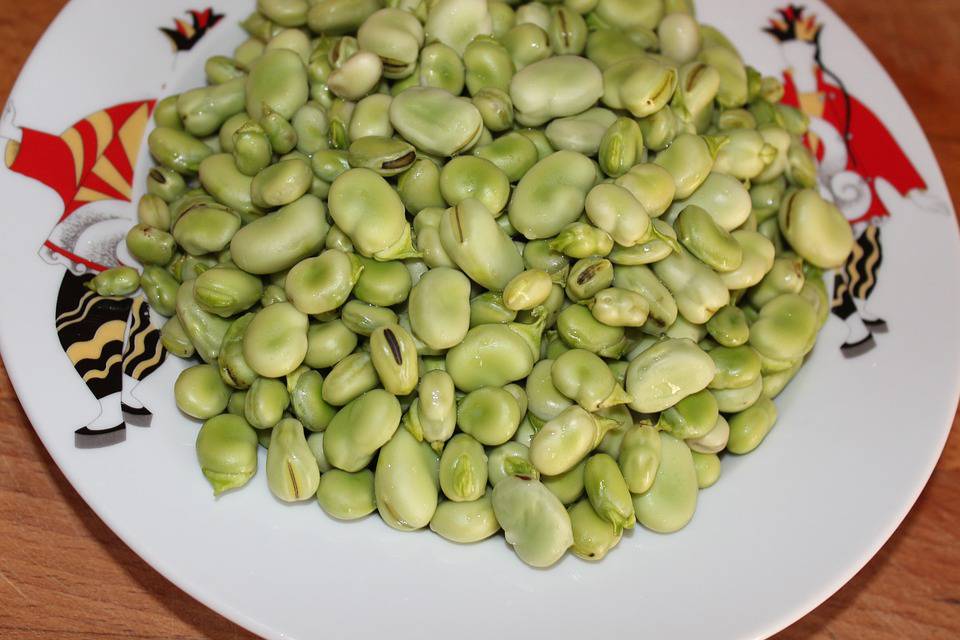 Containing good amounts of folate, magnesium, potassium, and iron, many beans, and legumes can help improve your body function as well as your neurone firing. It also helps in boosting acetylcholine, through a B vitamin called choline. These are neurotransmitters which are critical for improving brain function. Aside from all of these mentioned above, fibers and proteins are also found in beans. If you are not having beans regularly, might as well start changing and eat more of it for better benefits.

There are latest studies which have shown that eating curry helps in fighting off dementia. It has been said that the ingredients found in Curry, especially the yellow spice contains a chemical called curcumin, which blocks beta amyloid, which clumps together and destroy healthy neurones. That was where the idea of curry being a good brain food came from; it has been said to have a great impact on the memory and thinking skills. Although the study is still ongoing and there are still lots of details to be researched about, it was tested on some animals and a few people with the use of Curcumin therapy trials. The spices in Curry are also known to help in breaking up brain plaques and reduce brain inflammation, which usually cause of memory issues.

New studies are conducted which suggested that eating foods that are rich in Vitamins E and C would help fight against Dementia, particularly Alzheimer’s disease. Especially Vitamin E, it has been found that it helps in slowing down the progress of mental illnesses.

As per the recent study, Alzheimer patients were given doses of Vitamin E, and they showed a slower decline in memory loss and cognitive skills, requiring lesser hours of being taken cared by caregivers.

Although there are many foods which are known to help in lessening your risk of getting dementia, the best and easiest way is to stay healthy and active, both physically and mentally. Avoiding the things that are bad for you — cigarette smoking, excessive alcohol consumption, or even drugs, would go a long way for your brain health. Sticking to a balanced diet and regular exercise would also help. Also, keep track of your blood pressure and cholesterol levels on a regular basis. Eating healthy foods keep you away from harmful toxins which might not only affect your body but your mental health as well. You can also check Nootropics review and follow health tips. By doing all these, and keeping in mind the healthy brain foods, will help you keep your brain in a healthy state even as you grow older.

Author bio:
Joe is a writer for NootropicNation. He has extensive knowledge of Nootropics. He also writes for several other supplement and brain enhancement websites.

26
SHARES
ShareTweet
"Test yourselves if you are in the faith; examine yourselves!" - Bibel, 2 Cor. 13:5 10 Questions to Examine and Test Your Faith in GodTest Yourself Now