Aging and Effects of Dementia with Aging 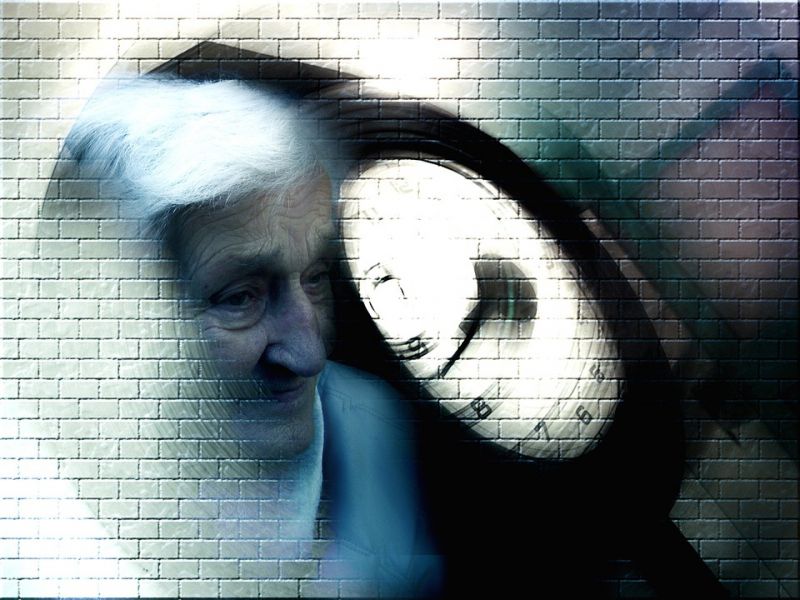 Along with aging there are a number of health issues which causes severe damage to a person. One major problem which causes a cognitive decline to the functioning of the brain is dementia. It is the result of a number of diseases such as Huntington disease, vascular dementia, Alzheimer’s disease and Parkinson disease. In most parts of the western countries, Alzheimer’s disease is the frequent cause of dementia. Dementia is noted as a disease growing vastly around the world. A survey conducted over a decade has stated that dementia has affected around 25 million people. Alzheimer’s disease is one prime cause of it. It is a disease which is better known as a progressive degenerating neuropathology. The reason behind this disease is aging and genetics.

How Dementia effect an elderly person?

A study based on the records of human health and effect of dementia has stated that people of age 60 and above are more likely to get affected by dementia. In western countries, almost two third of people affected by dementia are suffering from Alzheimer’s disease. In the western countries, Alzheimer’s disease has a prevalence of 5% among elderly people. Skylark Adult Day Care helps is taking care of elderly people and curing their health issues. The second common issue after Alzheimer’s disease is vascular dementia which mostly affects people of age 70 and above. In Japan it has a prevalence rate of 2.2% among elderly people. For detection of dementia and to carry out researches on it, the MMSE or Mini-mental State Exam is the only clinical cognitive test.

Studies carried out on elderly people suffering from dementia states that, around 35 million people across the globe are being affected by dementia. One major cause is Alzheimer’s disease, which leads to death within 3 to 8 years of diagnosis. The chances of getting affected by Alzheimer’s diseases double itself in every 3 to 5 years after the age of 65 years of a person. For example, Pakistan has witnessed more deaths due to dementia and this is caused due to lack of awareness among elderly people about the disease.

How can Dementia be detected?

Dementia, Alzheimer’s disease, vascular dementia, etc, these diseases can be easily taken care of if proper research and study is done on them. Quite common among elderly people, these diseases affect the brain functioning and the memories of a person after a certain age. Dementia is mostly found in people of age 60 and above. It is the age where the initial symptoms are to be found in an elderly person. As time passes by, the symptoms tend to increase and condition worsens. If the right treatment is not initiated at the right time then it could become a life threatening disease. Patients who were affected by the disease opted for treatment within the first six months, they had to give the MMSE (Mini-mental State Exam). The score of this exam was a crucial evident of the mental state of the patient. A study carried out in the western countries during the end of 2013 to the beginning of 2014 showed that patients with initial symptoms of dementia were asked to take the MMSE test and those who scored less than 24 were kept under observation. Among them, those who had liver disease or kidney disease, those who were under the influence of drugs and alcohol, hypothyroidism, Parkinson’s disease and depression were excluded. Only the ones affected by dementia were under observation. Their personal information such as name, age, gender and marital status were recorded. Then they were taken for brain CT scan. Patients who had general atrophy of brain were categorized under Alzheimer’s dementia while those who had hemorrhagic stroke or ischemic stroke were categorized under vascular dementia.